Home » Blog » Investing in US Real Estate » What Are Single, Double, and Triple Net Leases in Commercial Real Estate? 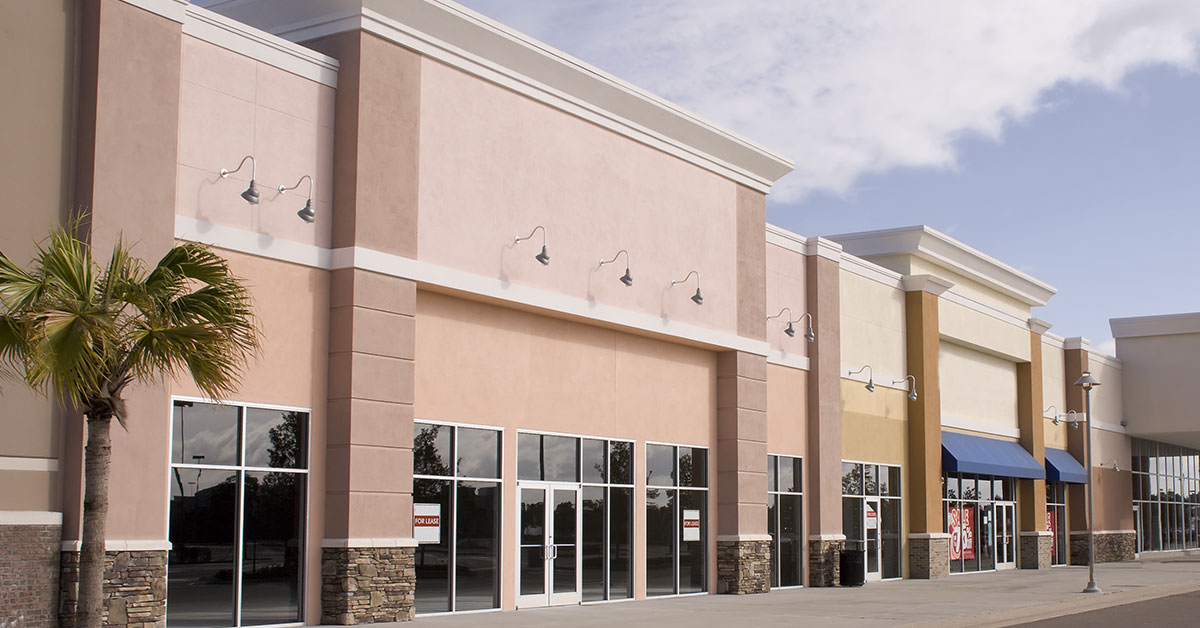 In residential real estate, tenants typically only pay the monthly rent, and often some or all of the utilities. They’re not responsible for any other maintenance or ownership costs associated with their rented dwelling (with the exception of damage beyond normal wear and tear); the landlord pays the rest.

But tenants in commercial properties usually pay more than just the rent and utilities, depending on the type of lease they have. There are three main types of commercial real estate leases: And what are single, double, and triple net leases?

If you’re new to investing in commercial rental properties, it’s important to realize that just about every expense associated with your property is negotiable in the lease. Of course, you must strike a balance of lower rent as you put additional expenses onto your tenants’ shoulders. Otherwise, the lease won’t be appealing or sustainable for tenants.

A gross commercial lease agreement resembles a residential lease, with tenants only paying rent and utilities. But net leases are far more common in commercial real estate. So, what are single, double, and triple net leases? The differences lie in which additional costs associated with ownership of the property the tenant is responsible for paying.

What Are Single Net Leases?

Single net leases are also sometimes referred to just as net leases or N leases. These are the least common of the three types of net leases. In this type of agreement, the tenant pays the building’s property taxes in addition to rent and usually utilities.

While it can be convenient for the landlord not to have to worry about paying property taxes, they often hold the money in escrow and do the filing themselves anyway. That’s because if the tenant fails to pay the taxes, that’s ultimately the property owner’s problem.

What Are Double Net Leases?

Double net leases are also sometimes called net-net leases or NN leases. Much more common in commercial real estate than single net leases, these require the tenant to pay both the property taxes and the property insurance on top of the monthly rent and usually the utilities.

These transfer a significant amount of risk from the landlord to the tenant, who is responsible even when property taxes or insurance premiums increase. Again, costs are divvied up accordingly when multiple tenants occupy the commercial property. And again, landlords often protect their interests by collecting tax and insurance payments in escrow to ensure they’re made on time every month.

What Are Triple Net Leases?

Triple net leases are also sometimes referred to as net-net-net leases or NNN leases. These transfer the most risk from the property owner to the tenant. Beyond the rent and usually the utilities, the tenant is responsible for paying the property taxes, the property insurance, and any necessary maintenance and repair costs. Tenants may even have to foot the bill for significant expenses associated with things like the air conditioning, water heater, furnace, plumbing, fires, and so on.

These types of commercial leases are generally reserved for long-term contracts of 10 years or longer, and often for occupancies in which the tenant significantly customizes their space. The rent is typically reduced considerably to offset all the other expenses, but annual rent increases are usually built into the lease. And again, costs are prorated among multiple tenants based on the percentage of the building they occupy.

Don't miss any of our original content about real estate investing! Subscribe to get it all in a convenient monthly email.