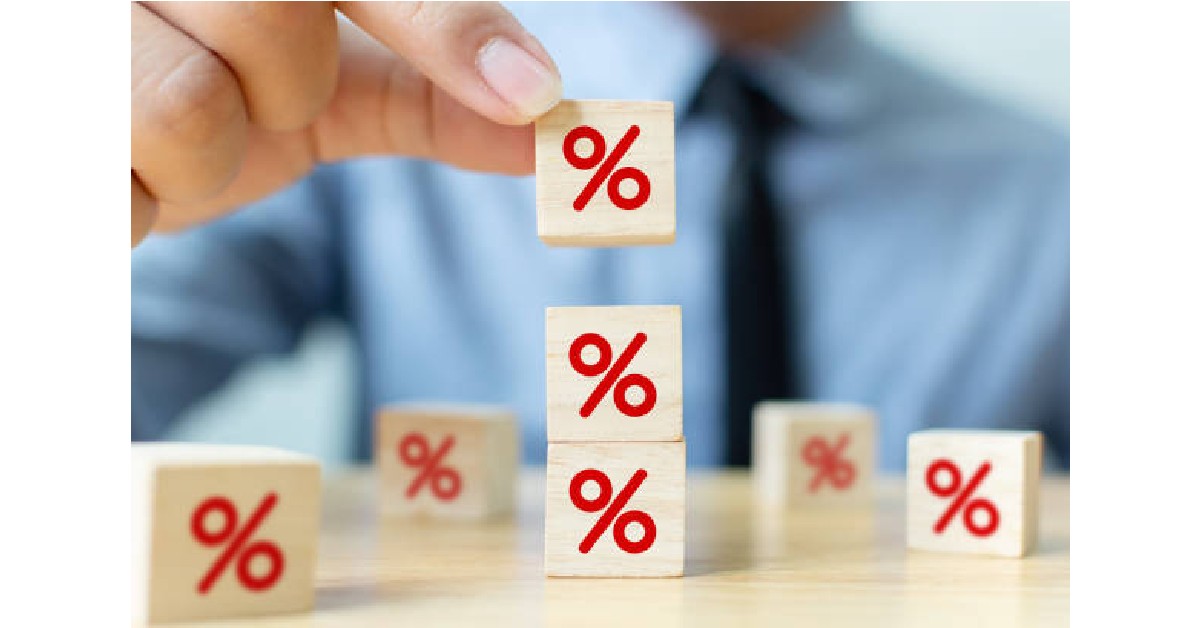 In fact, we haven’t seen much of anything so far this month.  Last week’s initial threat of rising rates quickly gave way to a move back in the other direction, but not a big enough move to suggest any major changes for mortgage lenders.

In yesterday’s case, rates benefited from weaker economic data in the morning. In today’s case, it was a bond-friendly move at the expense stocks this morning.  Stocks began losing ground due to earnings data before the bell and continued lower at the 9:30am NYSE open.  Bonds don’t always follow stocks, but today they did.  In other words, bond yields fell in concert with stock prices.  Lower bond yields equate to lower mortgage rates, all other things being equal.

The drop in yields was a bit more pronounced than the movement in mortgage-specific bonds.  As such, mortgage lenders began the day roughly in line with yesterday’s levels and had no reason to move after that.  This leaves the average lender right in line with their best levels in more than a month.

Data-driven risks increase tomorrow with the return of more relevant economic data.  Private payroll company ADP will release its monthly jobs report, which some investors treat as an early indicator for the official government report on Friday.  Later in the morning, a key barometer for the services sector is expected to show a very modest improvement in April.  If the data is much weaker than expected, it would imply downward pressure on rates, but the looming jobs report will likely keep a a lid on any major volatility until Friday.

Insana: Yellen is right to hint that higher rates are on the horizon

……..With lumber, copper, base metals, input costs for businesses, all racing ahead, pipeline inflation is already real.

This is not the phantom inflation of prior periods, this may well be the real deal … which means interest rates, both nominal, and real, (adjusted for inflation) are too low to persist for too long.

Many companies, including Warren Buffett’s Berkshire Hathaway, are able to pass along their rising input costs in the firm of higher prices, something we’ve not seen in decades, to their customers without complaints.

That means that while inflation may be transitory, a one-time adjustment to last year’s deflationary recession, it may also be sticky and accelerate going forward, as wages are likely to rise in tandem in this cycle. 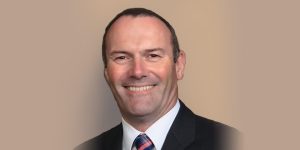