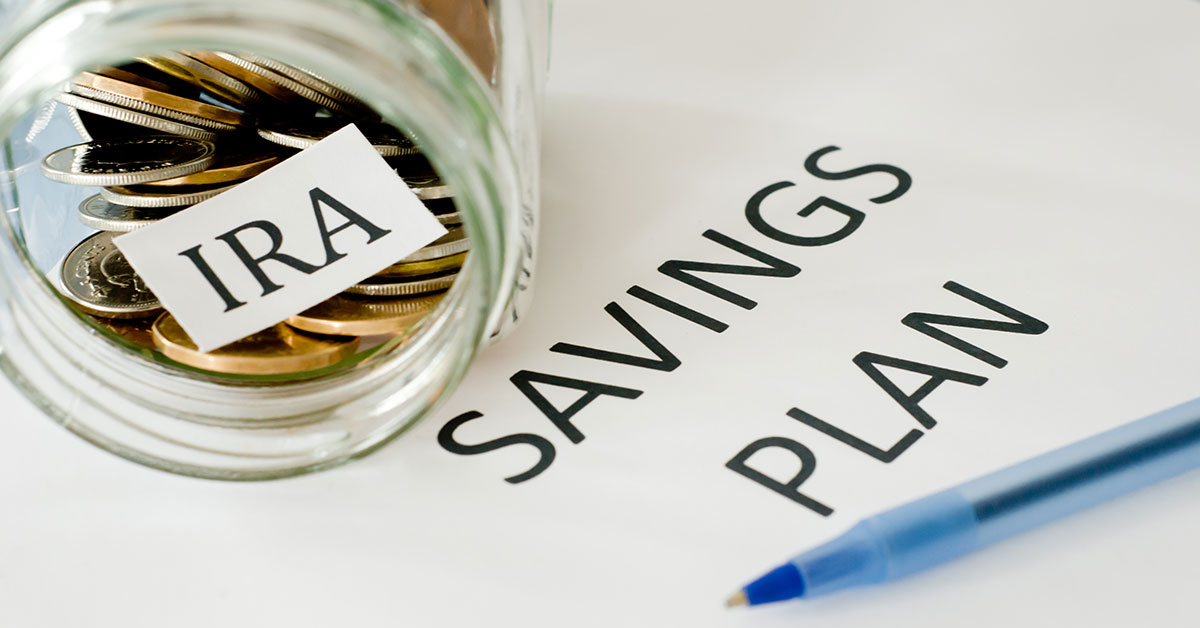 One of the most common questions people have about retirement planning is which type of retirement fund is right for them. Along with the 401(k), IRAs are some of the most popular, effective options. Choosing between a traditional IRA and a Roth IRA, however, is a confusing point for many people.

So, here’s an overview of the key differences between the two and the major considerations involved in making the choice. Remember though, financial decisions like these are affected by a variety of individual considerations, so always consult a qualified financial advisor before making commitments based on general information like this content.

One simple, straightforward way to go about choosing between a traditional IRA and a Roth IRA is to think about your current and future tax rate. If you’re in a low tax bracket now—around the low 20% range or below—and expect your tax rate to be higher once you start drawing from your fund, a Roth IRA is probably the best choice. This is more often applicable to younger people and those relatively new to their career.

If you’re currently in a higher tax bracket and can reasonably expect to pay a lower tax rate once you retire, a traditional IRA is likely the smarter option.

Why is this the case? It’s because of the different ways the two IRAs are taxed.

Taxes and the Two Types of IRAs

The main tax advantage with a Roth IRA is that withdrawals made in retirement are not taxed as income, but the contributions made along the way are also not tax deductible. So, people paying a low tax rate now usually do well to have this money taxed up front at the lower rate, and not later in life when they’re paying a higher rate

With a traditional IRA, the primary tax advantage is that contributions to the fund are tax deductible. The taxes are paid later on distributions and withdrawals. So, those paying a high tax rate now generally do well to defer the taxes on this income to further down the road, when the rate is lower.

When choosing between a traditional IRA and a Roth IRA, there are some rules about eligibility and contribution limits involved. And yes, you can contribute to both if you’re eligible for both and your total annual contributions don’t exceed the maximum allowable amount. In 2018, that’s $5,500 for people under 50 and $6,500 for people 50 and older.

Keep in mind, however, that this maximum doesn’t always apply with a Roth IRA. Contribution limits with this type of IRA are based on your household earned income; read more about Roth IRA contribution limits here.

There aren’t any restrictions based on income with a traditional IRA, but your income can affect how much of your contribution is tax deductible. Other factors, like your filing status and whether you or your spouse participate in an employer’s retirement plan, also affect deductibility. All the personal factors involved here are just one example of why it’s important to get tailored advice from an expert financial planner.

There’s a significant difference between these two types of IRAs when it comes to when the money must be taken. With a traditional IRA, you must start receiving the minimum distributions and paying taxes on them by age 70½. This can be unappealing to people who are financially comfortable at this point in their life.

In contrast, there’s no time at which you must begin withdrawing from a Roth IRA. It can be kept intact even beyond your lifetime as a wealth transferring option, and your heir won’t have to pay taxes on the withdrawals. 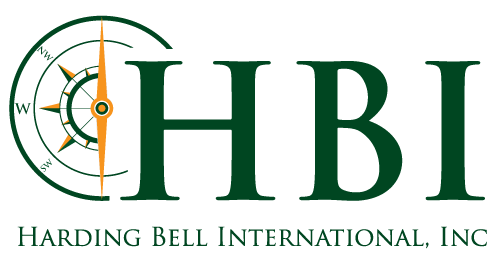 Our tax and financial planning experts are standing by to help you make the smartest decisions for your money and your future. Get in touch today!